Minecraft Dungeons release has been delayed until May 26th 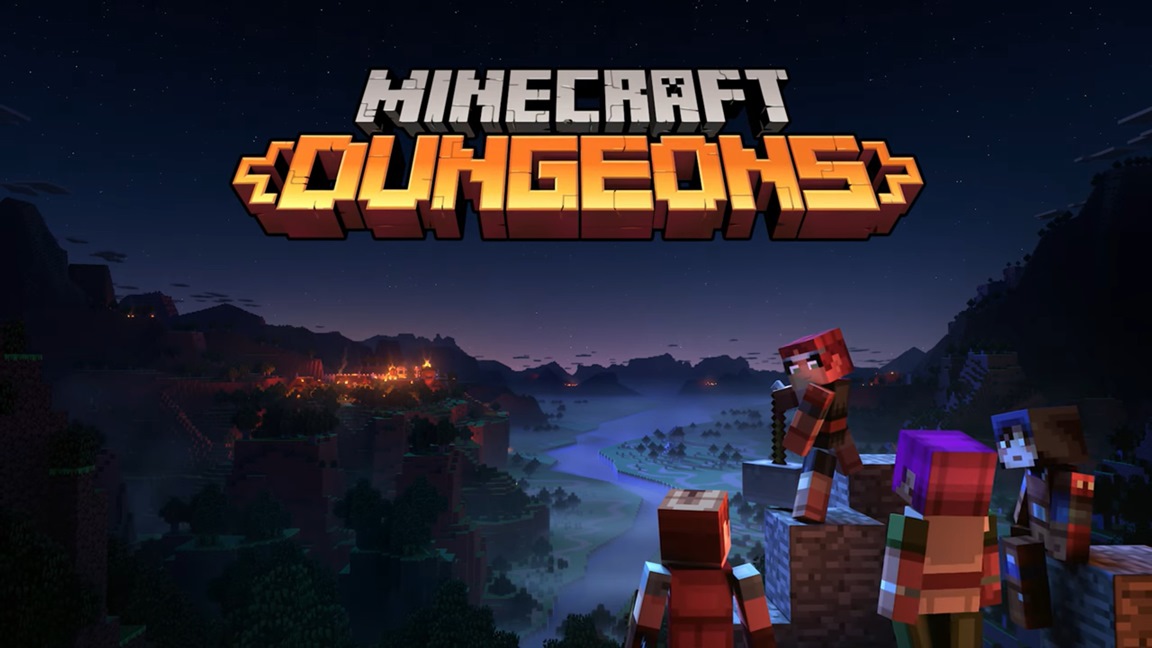 Minecraft Dungeons release has been delayed until May 26th

Minecraft Dungeons will soon hit our consoles and PC, even though we will have to wait a little more than expected. The developer Mojang now promises the Minecraft dungeon-crawler spin-off will come out on May 26th on PC, Xbox One, Xbox Game Pass, PlayStation 4 and, as we have learned just recently during last week’s surprise Direct, on Nintendo Switch. The Microsoft-owned studio was at first going to launch Minecraft Dungeons in April, however, it has confirmed that due to coronavirus-related concerns, “this was no longer possible. [We] wanted to guarantee the health and safety of our teams, and empower them to deliver the best possible experience to you, our players.”

Gather your friends and gear up for adventure: Minecraft Dungeons is coming out May 26th on Nintendo Switch, PlayStation 4, Windows, Xbox One and Xbox Game Pass! Pre-order your copy now:

Mojang has also revealed some additional details regarding the game, for example, now we know that it’ll have a cross-platform multiplayer option through an upcoming patch. A player will have the possibility to form a team up with three other people and play in local and online co-op modes. The missions of the game use a mix of procedurally generated as well as fixed elements so that the game is different every time the player resumes it, but no need to worry about undesired changes or losses – the narrative and objectives remain intact. Minecraft Dungeons will come out in two versions. Besides the $20 standard edition, there’s going to be another one,a $30 hero edition that will contain certain cosmetic items as well as access to a couple of DLC packs that will soon be available too.